Why Statehood for DC

DC residents fulfill all of the obligations of US citizenship and yet are denied representation.

Washington, DC is large enough to be a state:

Washington, DC can afford to be a state:

Statehood for Washington, DC is constitutional:

Mayor Muriel Bowser and the New Columbia Statehood Commission decided to pursue statehood through what is known as the “Tennessee Plan.” Under the Tennessee Plan, the prospective state’s  electorate votes on statehood and ratifies a constitution, without an enabling act, and then uses this as a basis to petition Congress for admission. This approach was pioneered by Tennessee in 1796 and used by Michigan, Iowa, California, Oregon, Kansas, and Alaska to gain admission to the Union.

DC voters opted to satisfy the following four conditions for Statehood prior to filing an enabling act with Congress:

Under the Tennessee Plan a bill must pass the US House of Representatives and US Senate and then must be signed by the President of the United States. 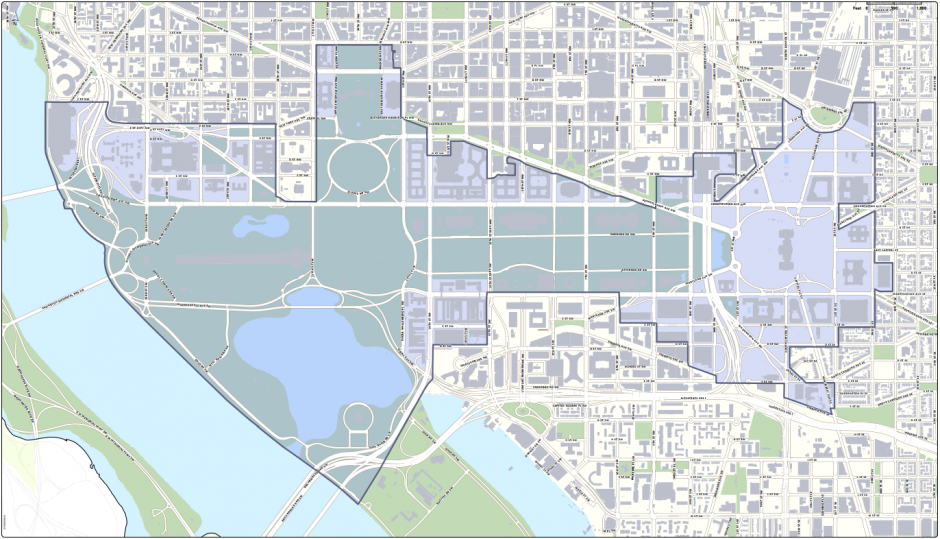 Proposed Federal Enclave that will remain after Washington becomes a state.